Born in Stuttgart, Germany, in 1927, Wolf Kahn immigrated to the United States by way of England in 1940. In 1945, he graduated from the High School of Music & Art in New York, after which he spent time in the Navy. Under the GI Bill, he studied with renowned teacher and Abstract Expressionist painter Hans Hofmann, later becoming Hofmann’s studio assistant. In 1950, he enrolled in the University of Chicago. He graduated in 1951 with a Bachelor of Arts degree.

Having completed his degree in only one year, Kahn was determined to become a professional artist. He and other former Hofmann students established the Hansa Gallery, a cooperative gallery where Kahn had his first solo exhibition. In 1956, he joined the Grace Borgenicht Gallery, where he exhibited regularly until 1995. Kahn has received a Fulbright Scholarship, a John Simon Guggenheim Fellowship, and an Award in Art from the Academy of Arts and Letters.

Traveling extensively, he has painted landscapes in Egypt, Greece, Hawaii, Italy, Kenya, Maine, Mexico, and New Mexico. He spends his summers and autumns in Vermont on a hillside farm, which he and his wife, the painter Emily Mason, have owned since 1968. They have two daughters, Cecily and Melany. Cecily Kahn is also an artist, and is married to the painter David Kapp.

The unique blend of Realism and formal discipline of Color Field painting sets the work of Wolf Kahn apart. Kahn is an artist who embodies a synthesis of artistic traits – the modern abstract training of Hans Hofmann, the palette of Matisse, Rothko’s sweeping bands of color, the atmospheric qualities of American Impressionism. The fusion of color, spontaneity and representation has produced a rich and expressive body of work.

Press Release: Wolf Kahn: Reaching Up and Bearing Down

Exhibition Review of Light and Color in American Art Collector 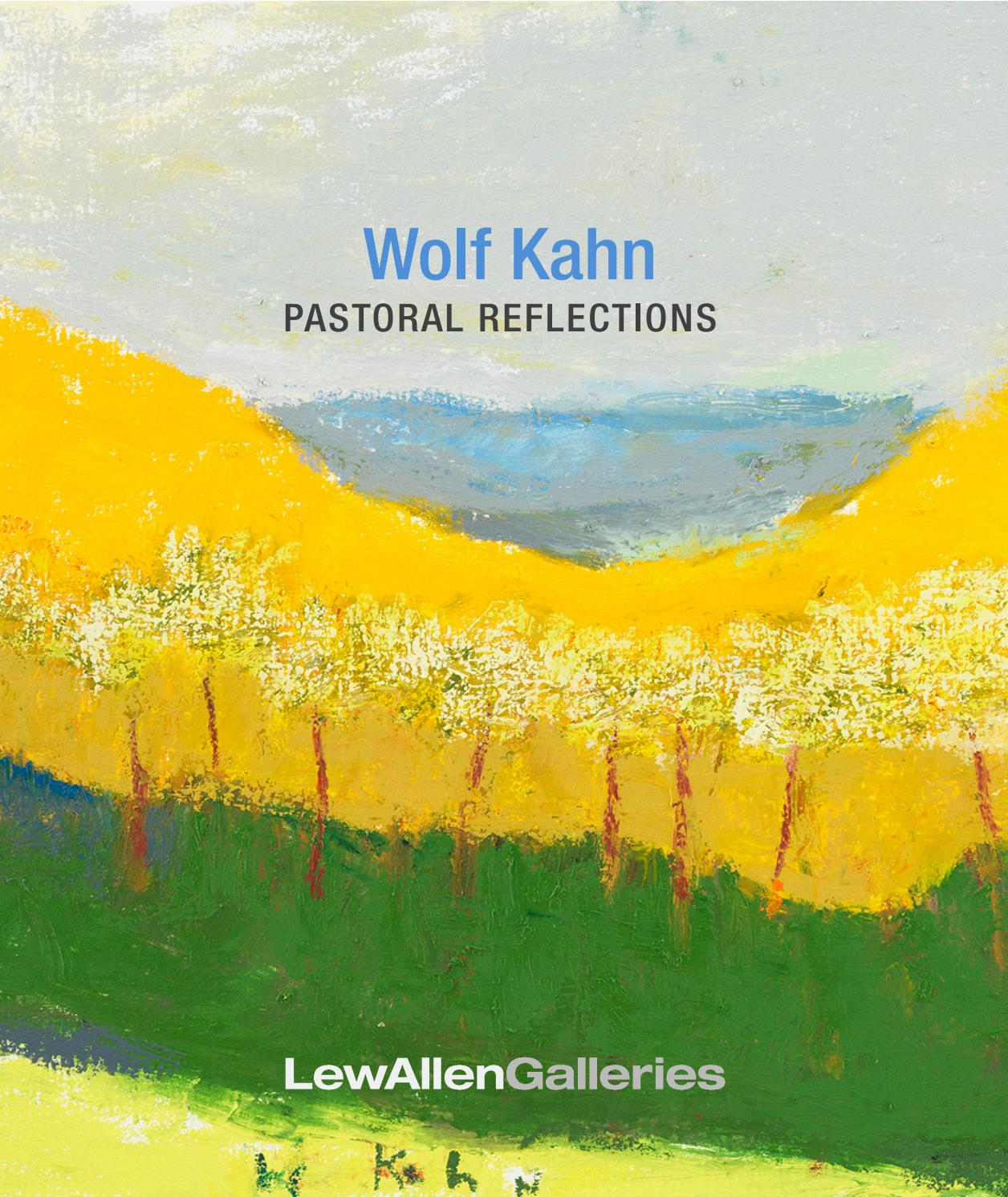 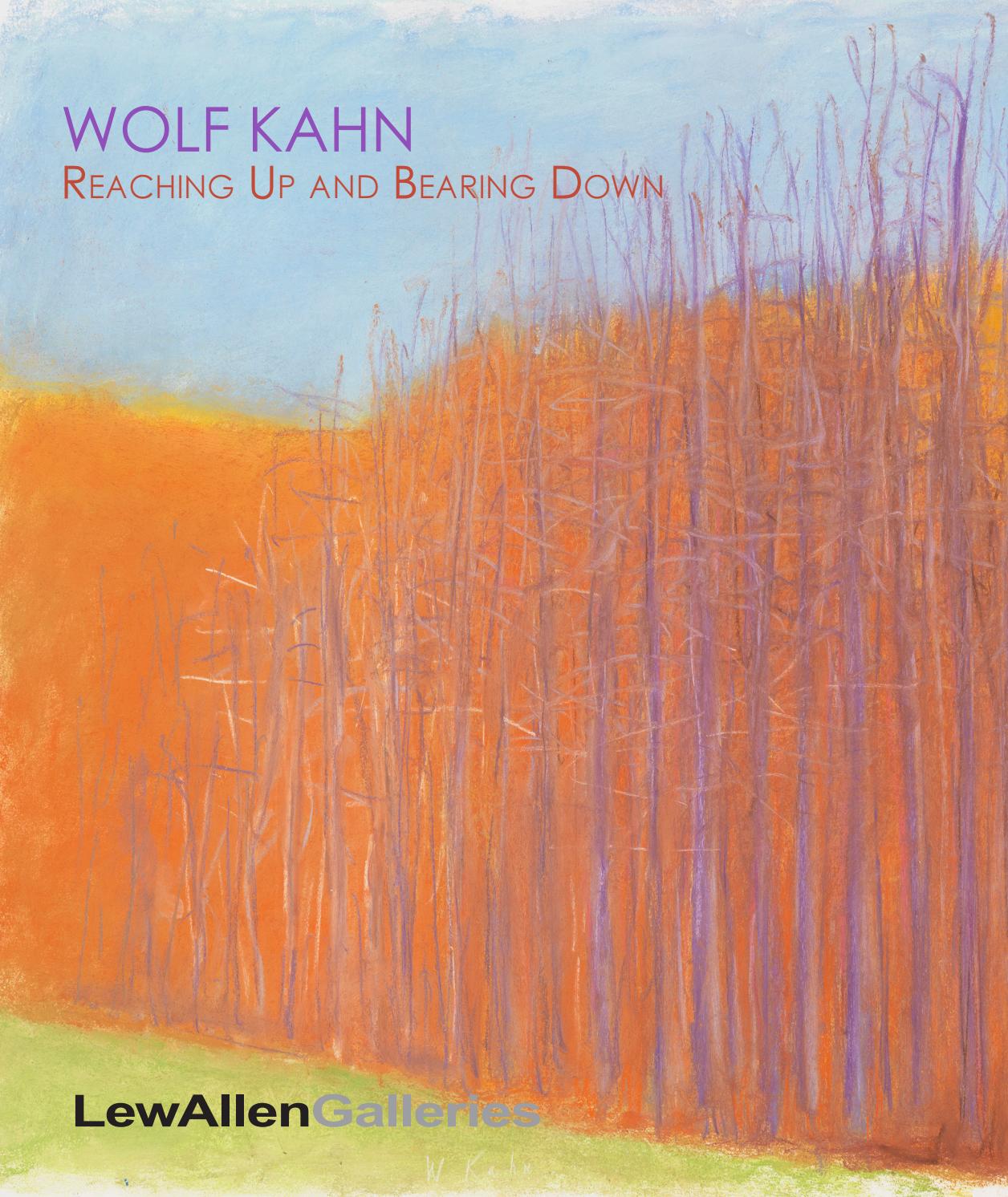 Catalog: Reaching Up and Bearing Down, July - August 2018

Inquire about First Red of Sunrise by Wolf Kahn